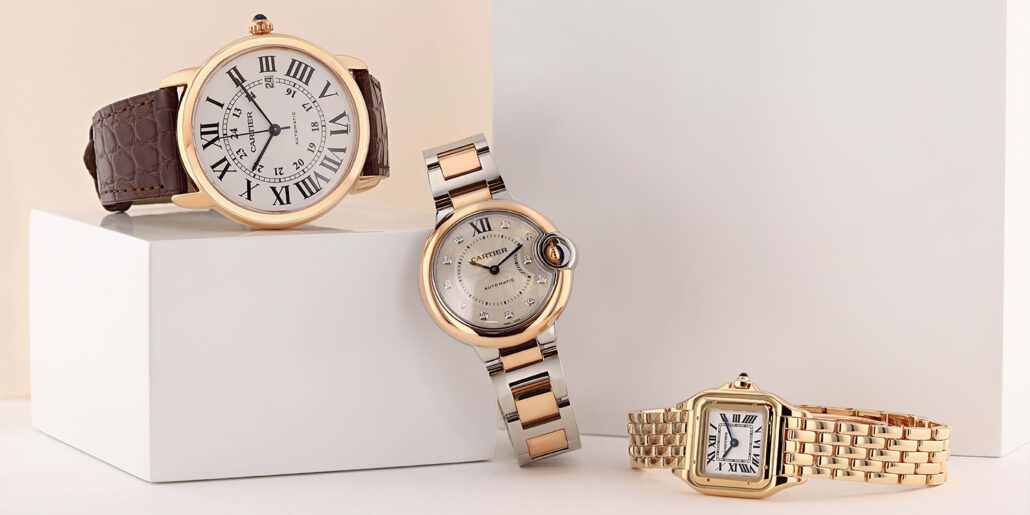 The most celebrated fashion and jewelry design houses of today weren’t always huge international successes. Instead, their stories often began in the same unassuming way—with a skilled man or woman merely following their passion and perfecting their trade. Perhaps one of the most significant examples of this is the story of Cartier.

Cartier is a French luxury goods brand that designs and manufactures high-end watches and jewelry. Of all the great fashion and jewelry design houses in the world, few have reached the level of Cartier. In fact, Cartier is regarded as one of the most esteemed jewelry designers in the world today; however, much of the company’s origins are in the craft of watchmaking rather than jewelry.

Cartier was established in Paris in 1847 when its founder, Louis-Francois Cartier, took over his master’s workshop. Despite immense uncertainty and unrest during the ongoing French Revolution, Cartier continued to see success and growth over the next decade, opening the first Cartier boutique in 1859.

In 1874, Louis-Francois’ son, Alfred Cartier, took over the business. Alfred’s business acumen was far more advanced than that of his father, and it was his ambition to grow the business quickly. Alfred was instrumental in introducing Cartier into the royal houses of Europe and beyond, with Cartier’s designs being particularly popular with King Edward VII. Cartier enjoyed immense success in the late 1800s and eventually opened a showroom in Paris’s Rue de La Paix area in 1899. While Alfred was successful in establishing Cartier as the go-to choice for the French elite, it was his sons Louis, Pierre and Jacques that would bring the Cartier brand to worldwide renown. 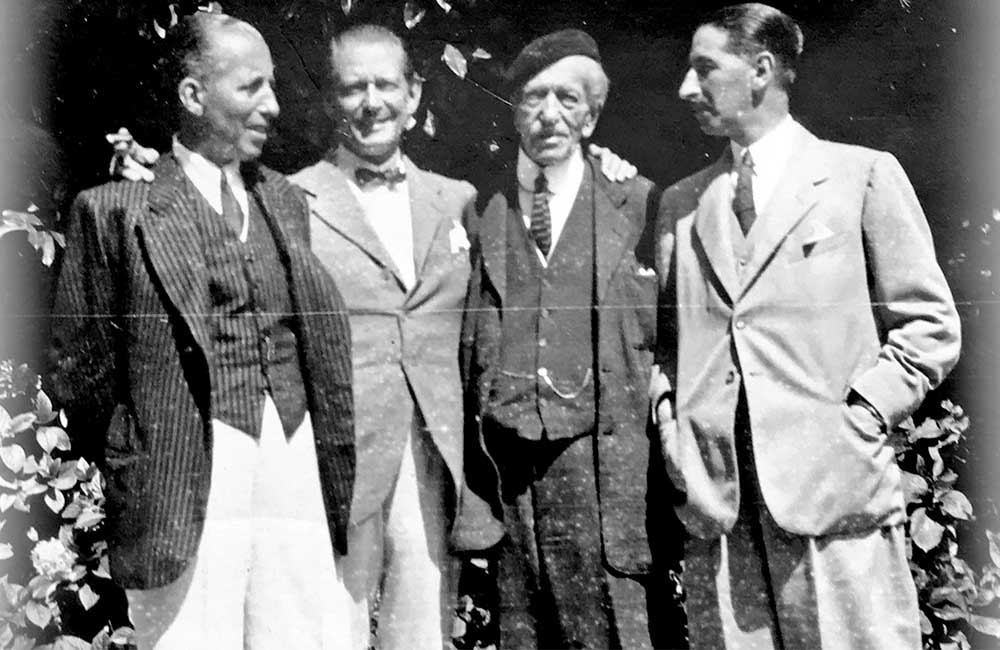 Alfred’s sons began planning their headship of the Cartier brand from a young age as they knew that they would one day inherit the family business that their grandfather had started. The three brothers had grand aspirations of transforming the business from a local destination into an international luxury powerhouse. The brothers began their journey by dividing up a map – Louis assumed responsibility for Paris and the rest of Europe, Pierre took on expanding to the United States, and Jacques tackled England and the colonies.

Each of the three brothers would go onto boast groundbreaking contributions that helped drive the Cartier brand forward. Louis, the oldest son, built trusting relationships with a number of extravagant, yet philandering, men in and around Europe. These men would become frequent purchasers and loyal Cartier clients, ultimately drawn to the beautiful designs as well as the discretion that Cartier offered.

Pierre, the second oldest, was a born networker with a knack for understanding the desires of the elite. After marrying a wealthy American socialite, Pierre set his sights on bringing Cartier to New York. Two specific jewels would ultimately ensure Cartier’s premier status in New York—the Hope diamond and a rare, double-strand pearl necklace. Pierre purchased the infamous Hope diamond and quickly went on to offer it to a wealthy socialite, in which a very public negotiation ensued that dominated tabloids. Years later, Pierre used a stunning, million-dollar pearl necklace to snag a coveted piece of real estate on Fifth Avenue, which would become the Cartier townhouse. 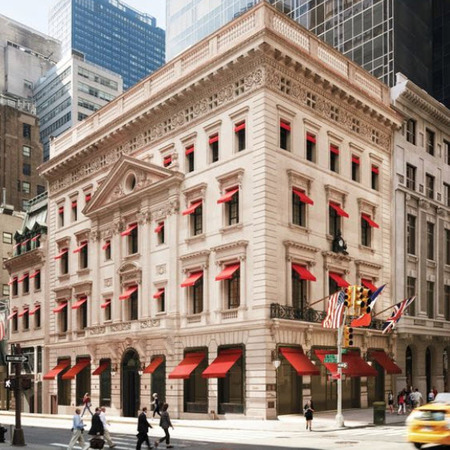 Jacques Cartier was the youngest brother and the least interested in jewelry at first. He originally aspired to be a Catholic priest until he met Nelly Harjes, an heiress whose father worked with J.P. Morgan. Nelly’s family, unconvinced of Jacques suitability, persuaded the couple to go their separate ways for one year. If the couple still wanted to marry at the end of the year, the family would support it. To distract himself from the prolonged separation, Jacques immersed himself in his work. His part of the global map was England and the colonies, so he traveled to India and made connections with gem-loving maharajas and immersed himself in the jewelry. His travels helped to inform Cartier’s signature, Eastern-influenced aesthetic.

Ultimately, through an array of beneficial networking opportunities, smart strategic decisions and advantageous marital partnerships, the Cartier brothers managed to grow the locally celebrated brand into an international success that still exists more than 150 years later. Cartier remained under family control from its founding in 1847 until 1964. Today it is a wholly-owned subsidiary of the Swiss Richemont Group, but remains headquartered in Paris, France.

As you’ve seen, Cartier has an extensive history with watchmaking and design, and they’ve pioneered many trends and innovations in the watch industry. While every Cartier watch is exceptional, there are a few influential collections that have transformed the way we look at timepieces. 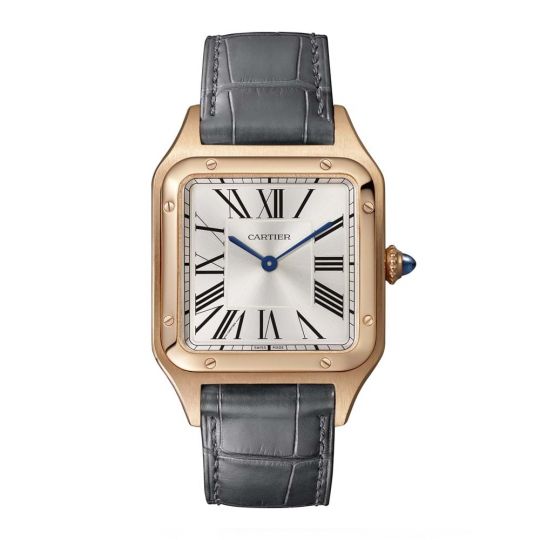 In 1904, a friend of Louis Cartier named Alberto Santos-Dumont, a famous Brazilian pilot, commissioned a watch that would allow him to tell time while flying. Thus, one of the first wristwatches was born in a time dominated by pocket watches. The Santos watch featured a large, contrasting dial, making it easy for Dumont to read at a glance without losing focus on his plane’s controls. The Santos watch went on sale in 1911, and Santos-Dumont’s celebrity status helped propel the wristwatch towards being a popular must-have fashion accessory for men at the time. 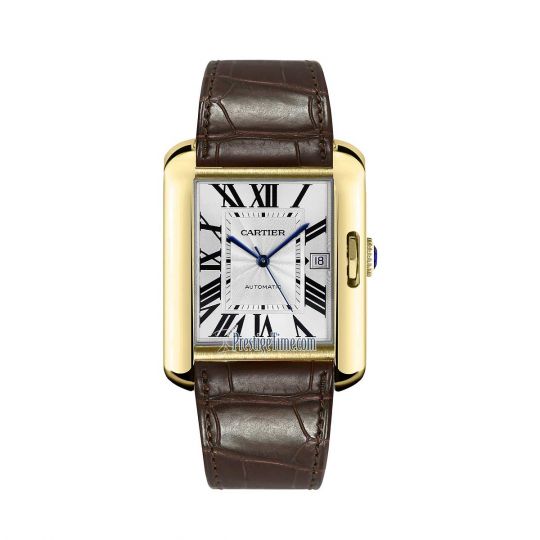 Louis Cartier created the Tank watch in 1917. The watch’s design was inspired by the new Renault tanks seen on the WWI battlefields. Louis presented the prototype of the Tank watch to General John Pershing of the American Expeditionary Force. Over the last century, several different variations of the Tank Watch have been introduced, including the Tank Solo, Tank Anglaise and Tank Francaise. 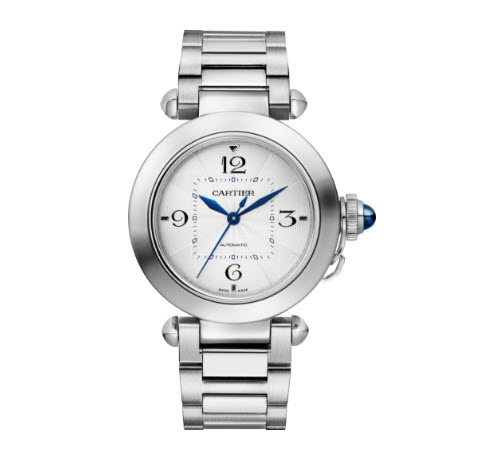 In 1985, a large, masculine watch was created to make a statement while staying true to Cartier’s inherent elegance. Cartier enlisted a designer with experience in the space, Gerald Genta, to help with the design. Throughout its history, the details have remained at the core of the Pasha silhouette. The new Pasha de Cartier, true to its first iteration in 1985, is amplified by originality and uniquely powerful, bringing together elements that go beyond classic watchmaking. 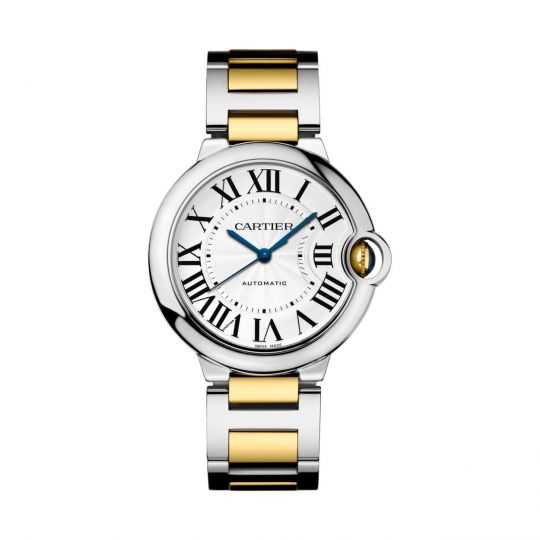 The Ballon Bleu is one of Cartier’s most iconic watches. Worn by celebrities and royals like Kate Middleton, the watch is popular because of its rounded pebble case, comfortable fit and stylish design. The watch features Roman numerals and a sapphire cabochon winding mechanism. A unique feature is the crown guard that slopes over the sapphire cabochon crown. 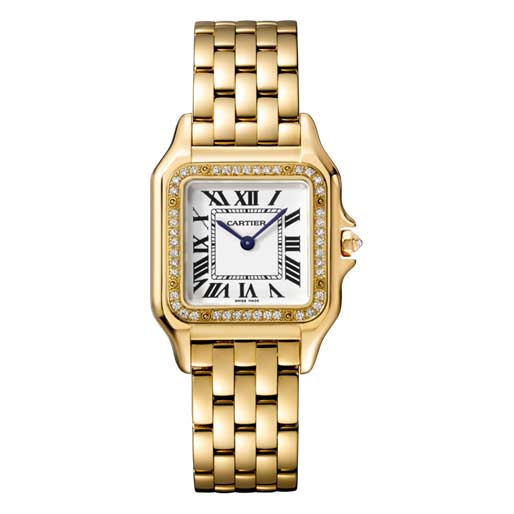 A watch that doubles as a piece of jewelry, the Panthère de Cartier is one of the brand’s most distinctive designs. Adorned in gold, diamonds and exquisite gemstones, this elegant watch has become a symbol of the house of Cartier.