Home / Blog / All About Watches / The Story of Seiko: A Rich History of Craftsmanship & Innovation

The Story of Seiko: A Rich History of Craftsmanship & Innovation

Recognized worldwide for precision and accessibility, a Seiko timepiece represents both ingenuity and technology in the world of watchmaking. Established in Tokyo, Seiko’s history of innovation has grown to be recognized as a high-quality brand that watch enthusiasts frequently praise.

The History of Seiko

Established over 130 years ago by young entrepreneur Kinato Hattori, Seiko began as a shop selling and repairing watches and clocks located in central Tokyo. After eleven years, Kinarto bought a factory in Tokyo where he would produce his first clock in 1982. The factory was named the Seikosha factory. The meaning of ‘Seiko’ in Japanese is exquisite, minute or success, and the meaning of ‘sha’ is house; a very fitting name for what would come in the years ahead.

After twenty-one years of producing wall clocks and expanding into pocket watches, Kinarto debuted Japan’s first wristwatch, the Laurel. At the time, the company could only produce 30 – 50 watches per day but had established a reputation for innovation.

Disaster struck in 1923 with the Great Kanto Earthquake, causing the entire Seikosha factory to burn down. After rebuilding, the company debuted a new watch in 1924 and displayed the case name that is highly regarded today: Seiko.

Seiko continued to innovate and improve manufacturing processes over the next few decades. In 1958, the company created a shock-resistant device called Diashock that absorbs impact to protect the balance-staff pivot, one of the most vulnerable parts of a mechanical watch.

The 1960s continued to be a decade of milestones for Seiko. In 1965, Seiko’s first dive watch was debuted, drawing recognition to the brand worldwide. The first-ever Japanese crafted dive watch also turned the heads of watch enthusiasts who were Swiss movement loyal, giving Seiko a new level of respect. Arguably the most significant turning point for Seiko was during the quartz crises. Watchmakers worldwide were competing to bring the first automatic chronograph to consumers, and the first to be successful in this venture was Seiko. In 1969, Seiko introduced the world’s first quartz watch, the Seiko Quartz Astron.

In 1975, Seiko set yet another industry standard when the world’s first titanium dive watch was introduced. The design process began when a professional diver wrote a letter to Seiko sharing the strains put on dive watches. After seven years of research and innovation, the Professional Diver’s 600m was debuted. This Professional Diver’s watch set a new standard for dive watches as it could withstand the strain and stresses, making it a reliable option for divers.

Seiko continued to introduce new technology advances in the watch industry. In 1999, the company introduced Spring Drive, a technology unique to Seiko that replaces the traditional escapement with a new regulator, delivering smooth motion and excellent accuracy.

The Value Behind Seiko

Innovation is a significant portion of what drives Seiko as a business and what sets the Japanese watchmaking company apart. As an innovation-driven business, Seiko has increased their reach of quality timepieces, while other brands offer a limited luxury product collection. There are benefits to both methods of producing quality timepieces. However, very few brands are known for their reliable and quality watches at a more affordable price point and their selection of luxury watches made of exotic materials. 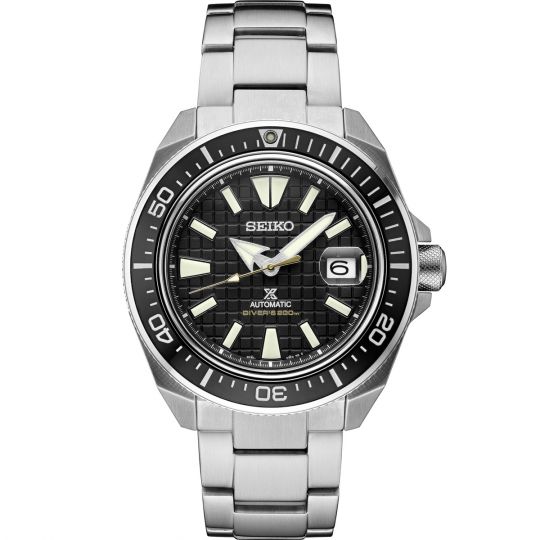 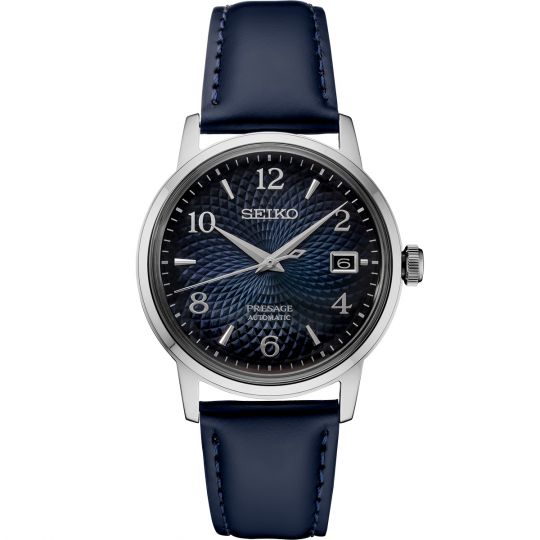 Introduced in 2016, the Seiko Presage collection combines Japanese aesthetics with traditional craftsmanship to create a line that offers beauty and style without compromising quality or durability. 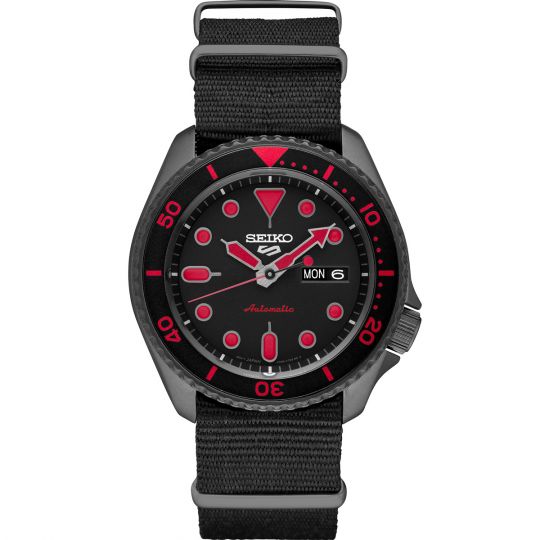 If you have questions about Seiko watches or watches in general, one of our watch experts would be happy to assist you. Call 1.800.642.4438 during store hours to speak with one of our friendly and knowledgeable sales associates.