Home / Blog / Jewelry 101 / Behind the Birthstone: Blue Topaz for December

Behind the Birthstone: Blue Topaz for December

With tons of gifting opportunities between birthdays and Christmas, it makes sense that December would boast more than one birthstone choice. From zircon to turquoise, each of them variations of the color blue. A Borsheims customer favorite thanks to its affordability and versatility, December’s alternative gemstone blue topaz comes in a variety of styles.

This gemstone is believed to ensure long life, beauty intelligence, and is also available in other hues. The ancient Greeks believed the stone gave them strength and in Europe during the Renaissance people thought it could break magic spells and dispel anger.

For Sagittarius and Capricorns looking for a birthday present or those with an upcoming fourth wedding anniversary, Borsheims has a great selection of blue topaz jewelry to choose from. We’ve rounded up a few fun facts and some new arrivals to Borsheims.com for gifting inspiration.

For more blue topaz facts, treatment and care tips visit our gemstone guide here and browse below for necklaces, rings, earrings bracelets sure to put a smile on any December babies’ face. 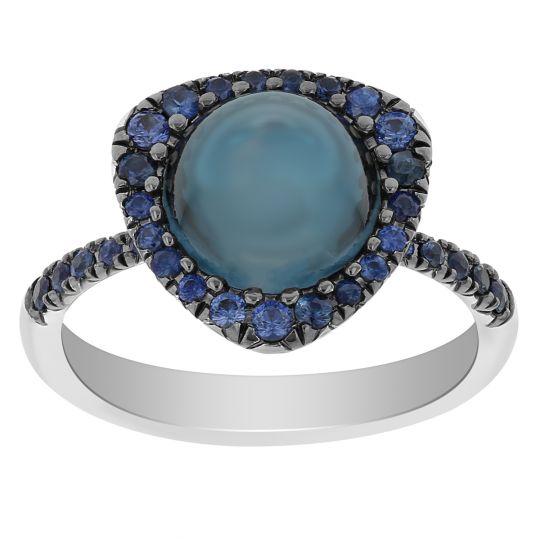 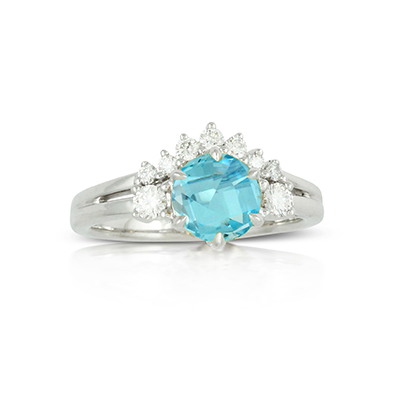 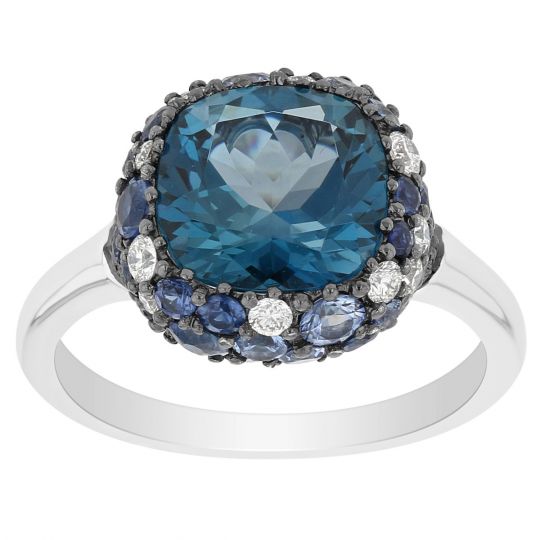 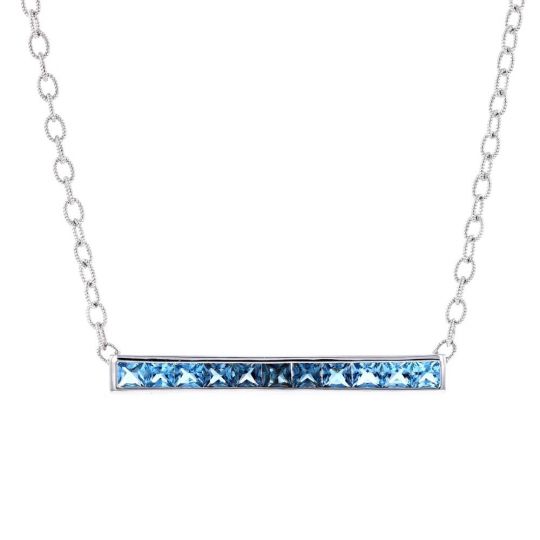 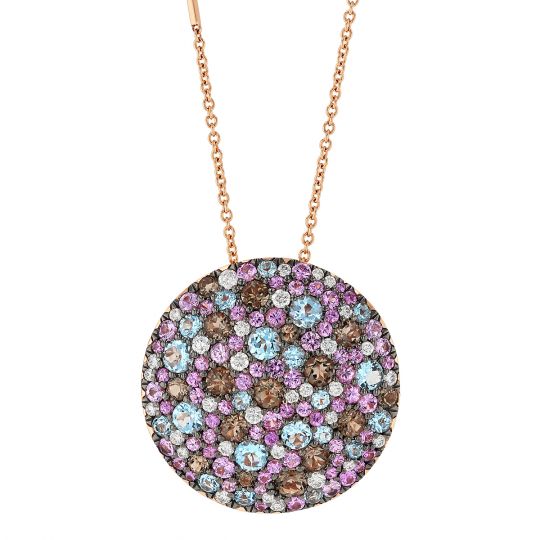 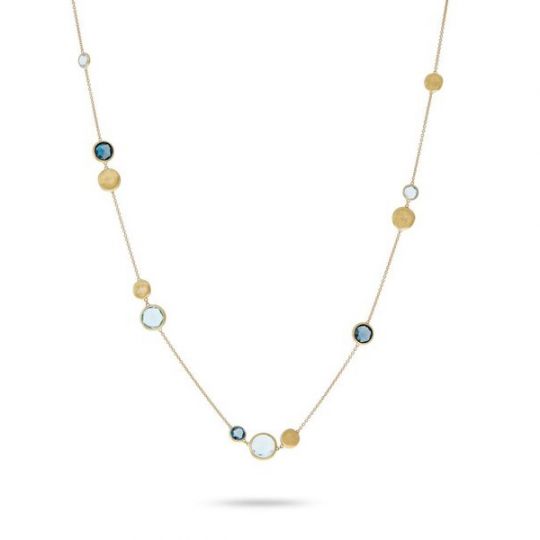 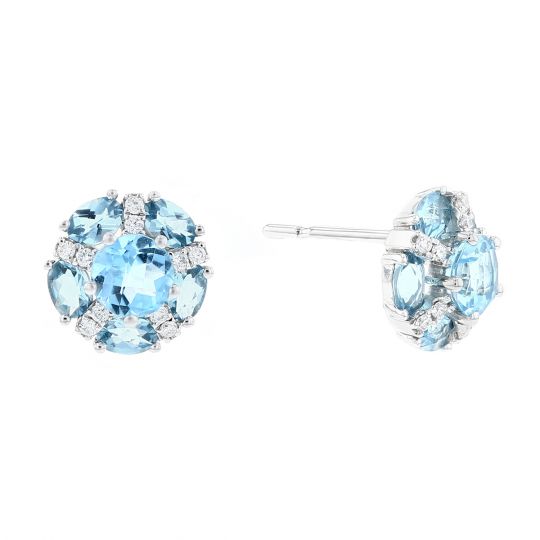 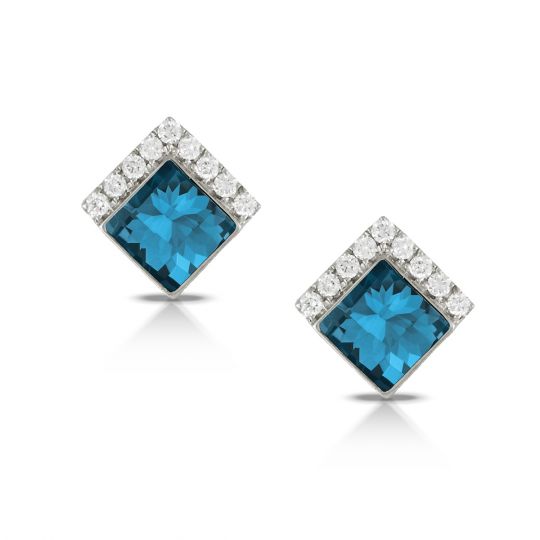 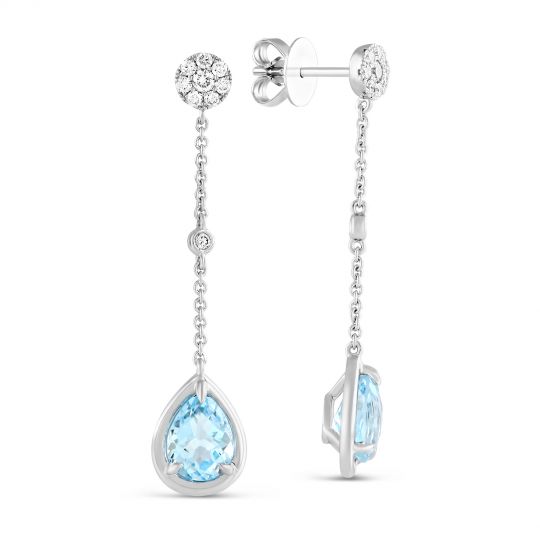 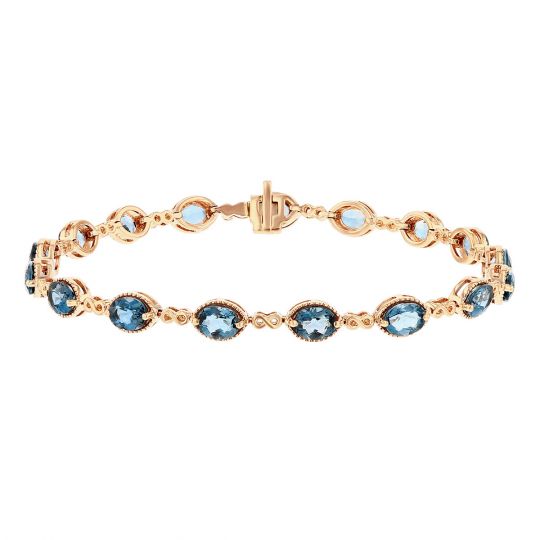 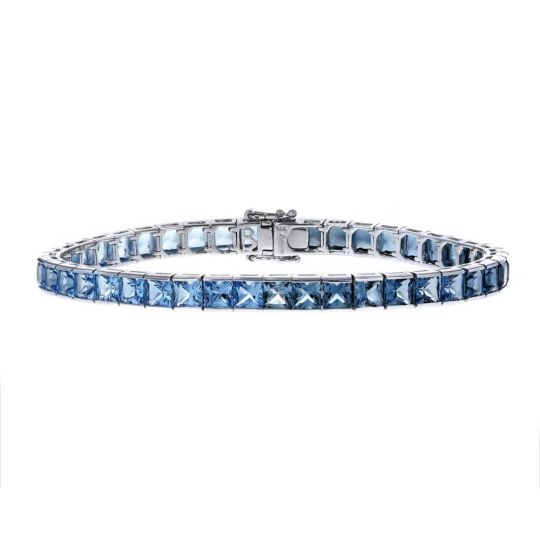