Home / Blog / Jewelry 101 / Behind the Birthstone: Garnet for January

Behind the Birthstone: Garnet for January 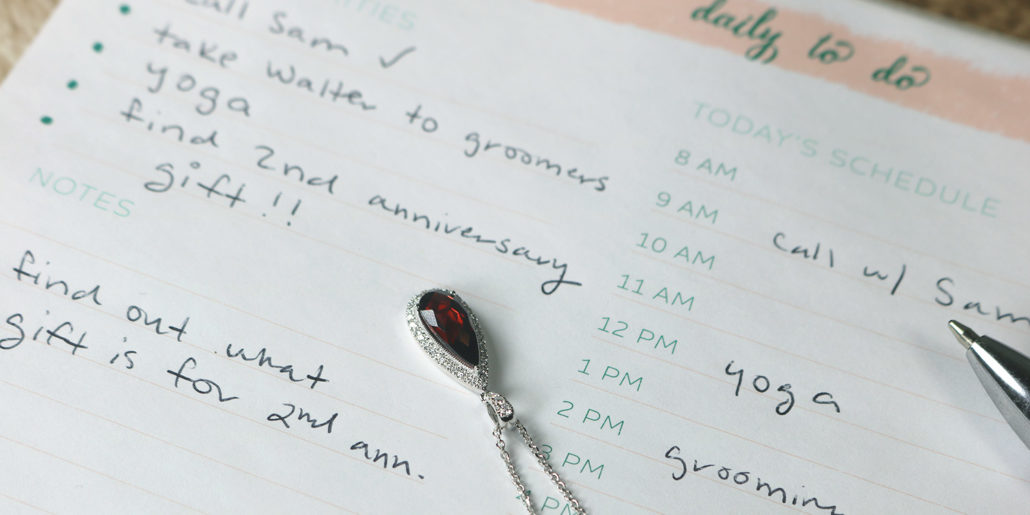 A gemstone found in a wide variety of colors, garnet is most commonly associated with the color crimson, but pink, green, orange purple varieties are gaining popularity. In Medieval times, January’s birthstone was thought to protect its wearer against poisons, wounds and bad dreams, as well as cure depression.

Capricorns, Aquarius’ and those celebrating a second wedding anniversary can find a wide selection of garnet jewelry, including the pinkish-orange lotus garnet variety, to add to their wishlist. To help celebrate this gem, we’ve rounded up a few interesting facts and some new arrivals to Borsheims.com for gifting inspiration. 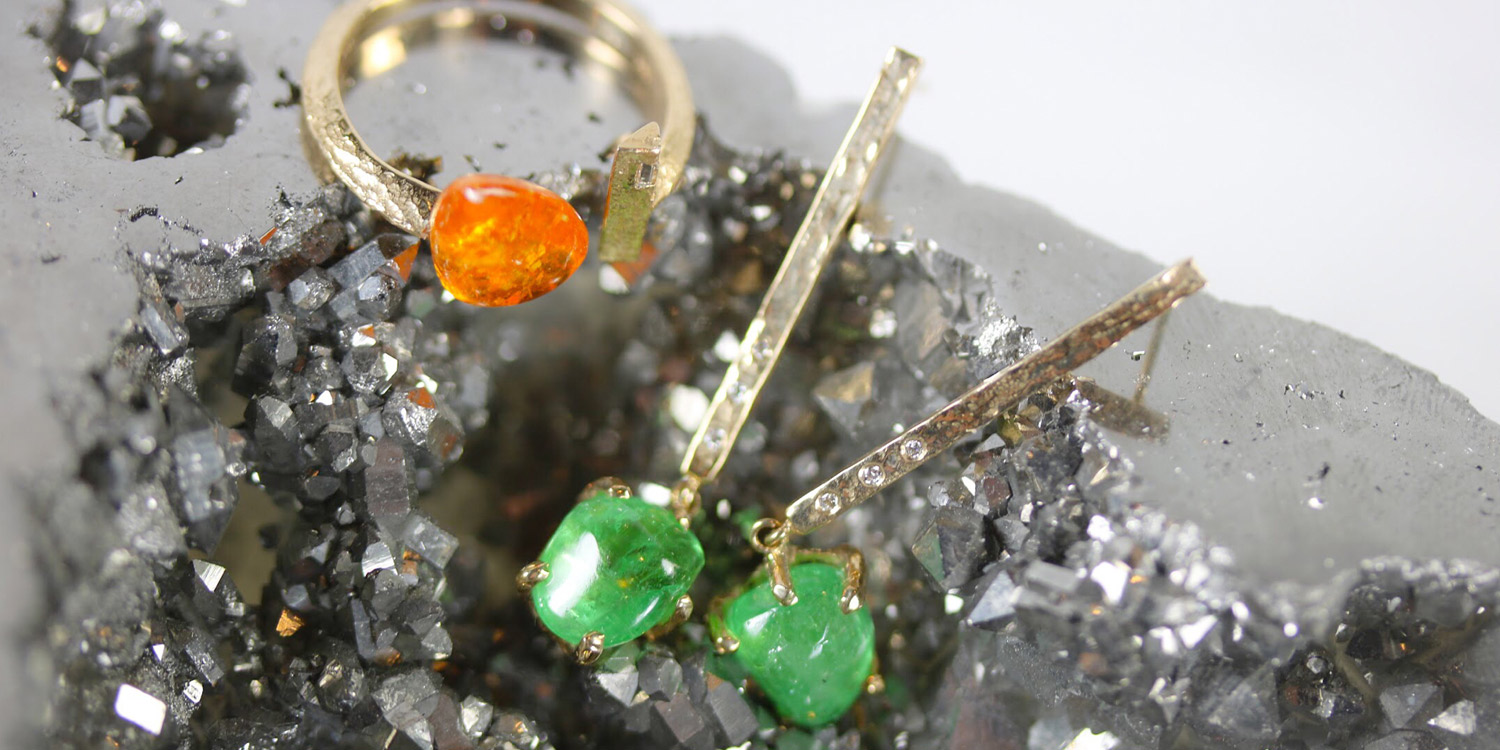 For more garnet facts, treatment and care tips visit our garnet education guide and browse below for necklaces, rings, earrings bracelets sure to put a smile on any January babies’ face. 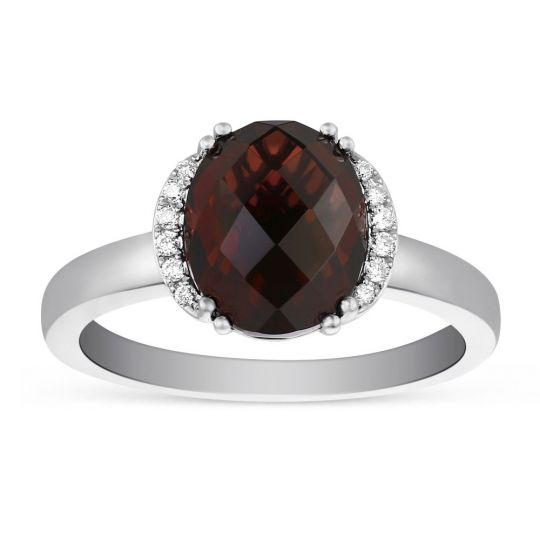 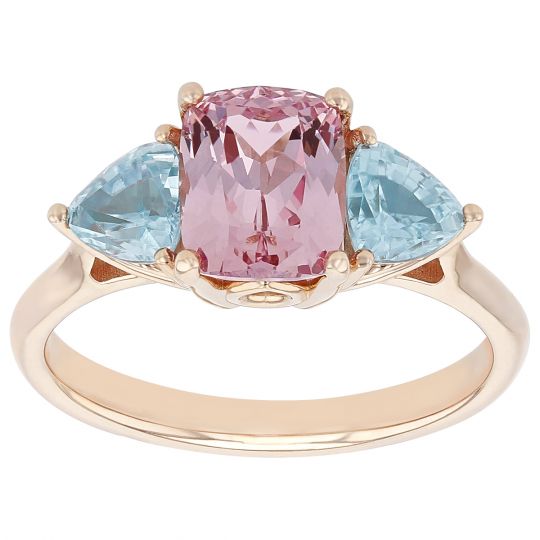 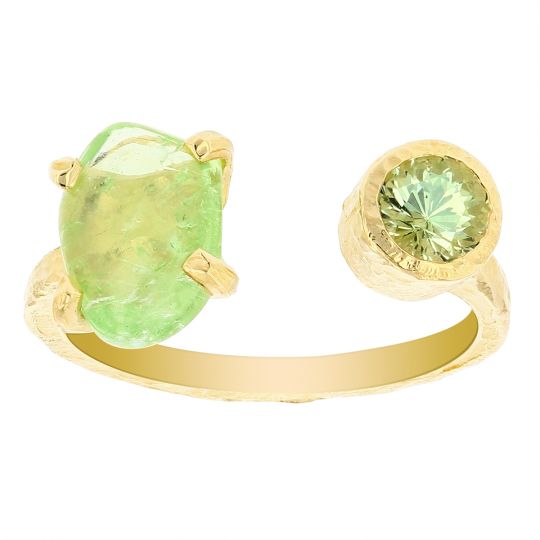 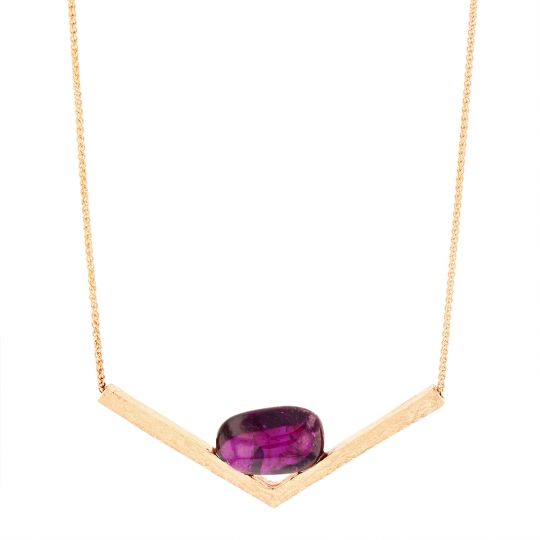 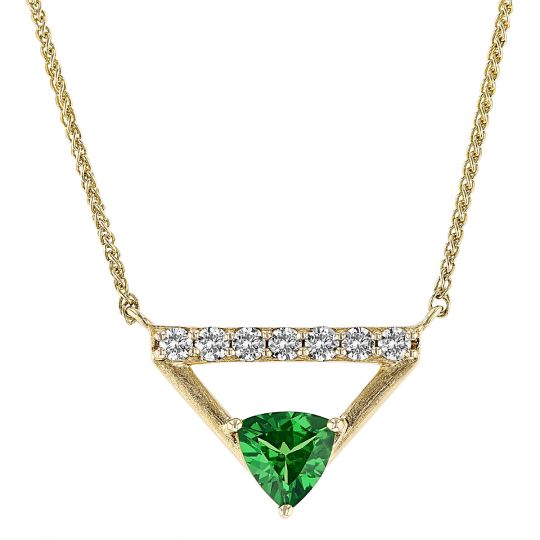 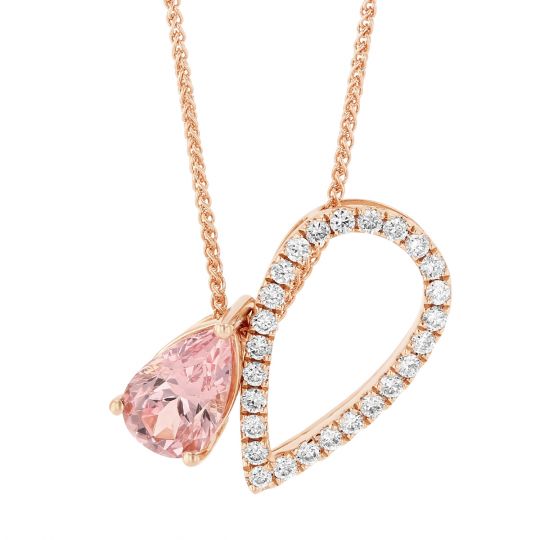 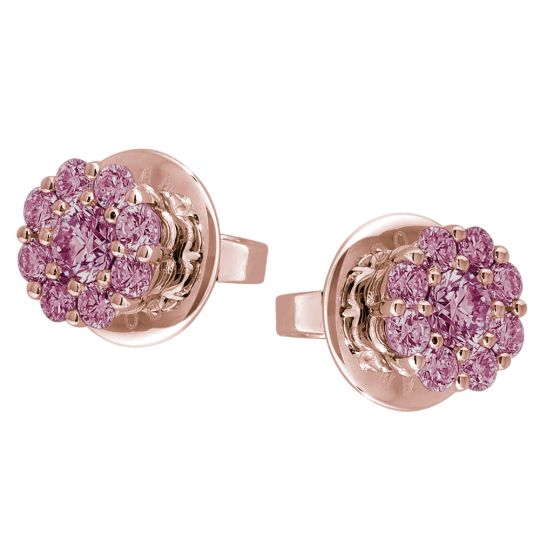 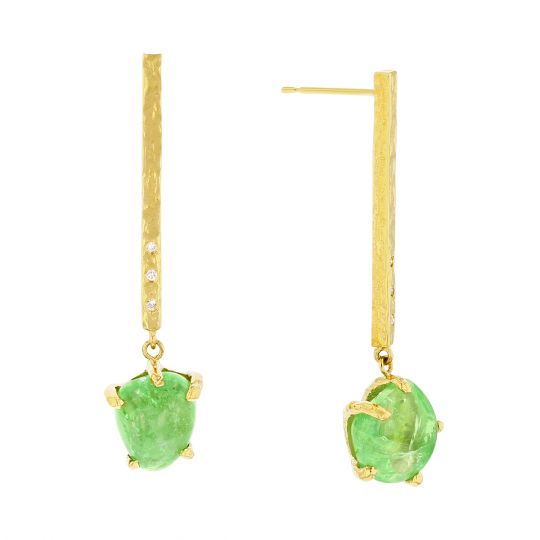 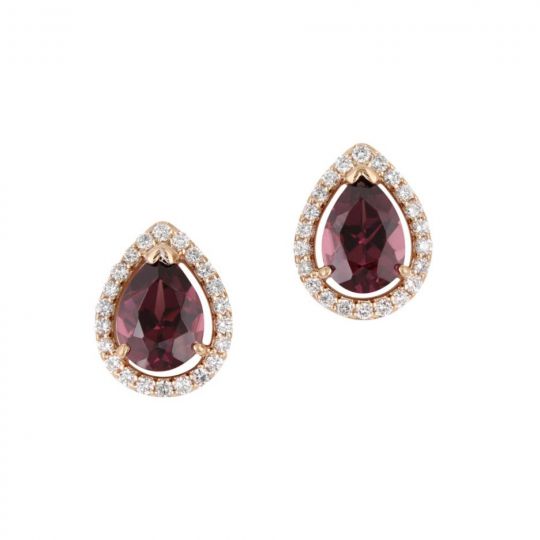 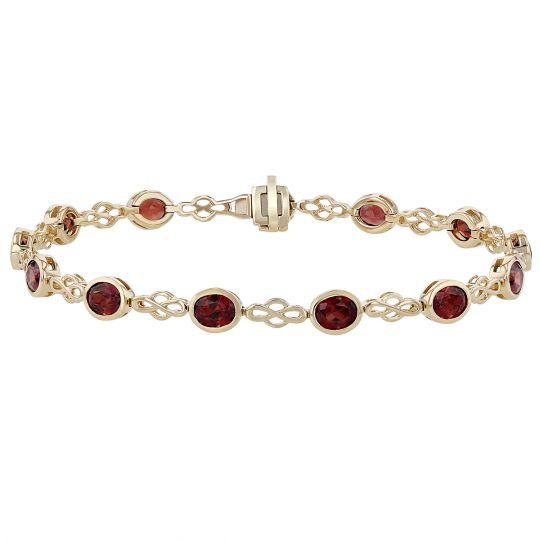 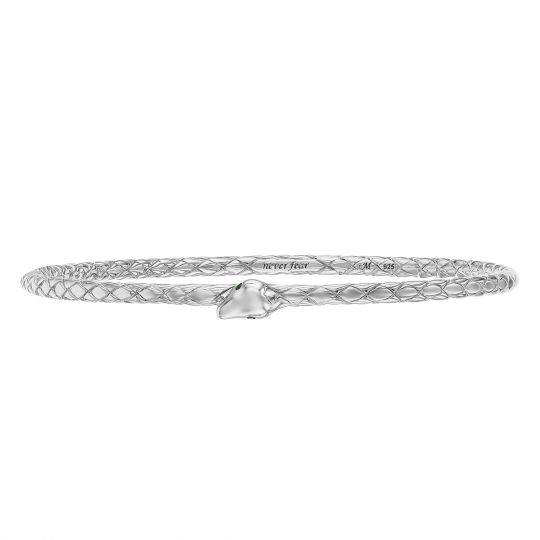 Facts sourced from Parle Gems, The International Gem Society and The Gemological Institute of America