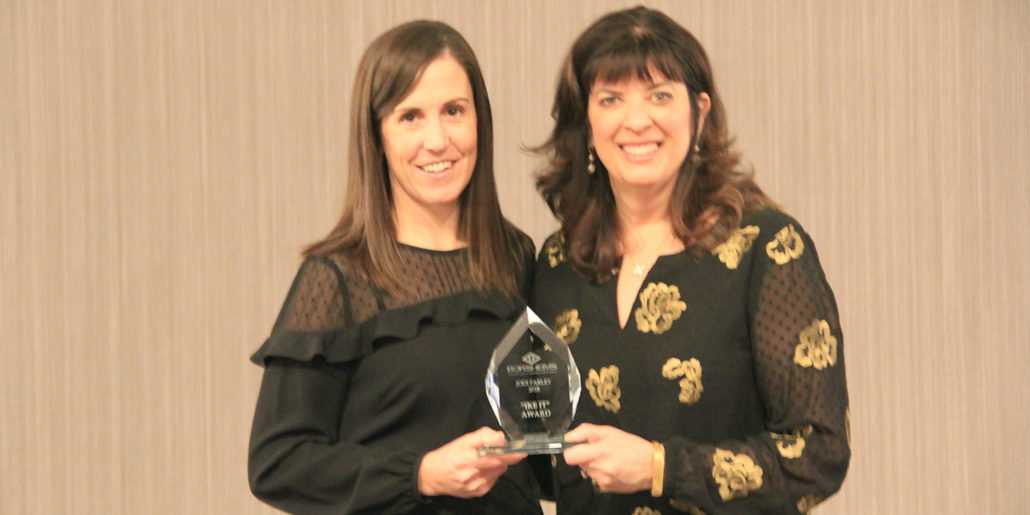 Beyond Bling is a series that takes a look at Borsheims and our employees off the sales floor. Learn more about our people and culture bi-monthly. Our first installment highlights one of our most prestigious honors, the Ike It Award, and the 2019 winner

Borsheims’ Ike It Award is named for charismatic owner, Ike Friedman, and honors his legacy of customer service, hard work, loyalty, and dedication. Each year Borsheims honors an employee who embodies these traits fully. Recently, in a ceremony in front of employees and her family, Gift Sales Supervisor Jodi Farley was announced as the 2019 winner. Farley was nominated and selected for the award by her colleagues for exemplifying each of these qualities. 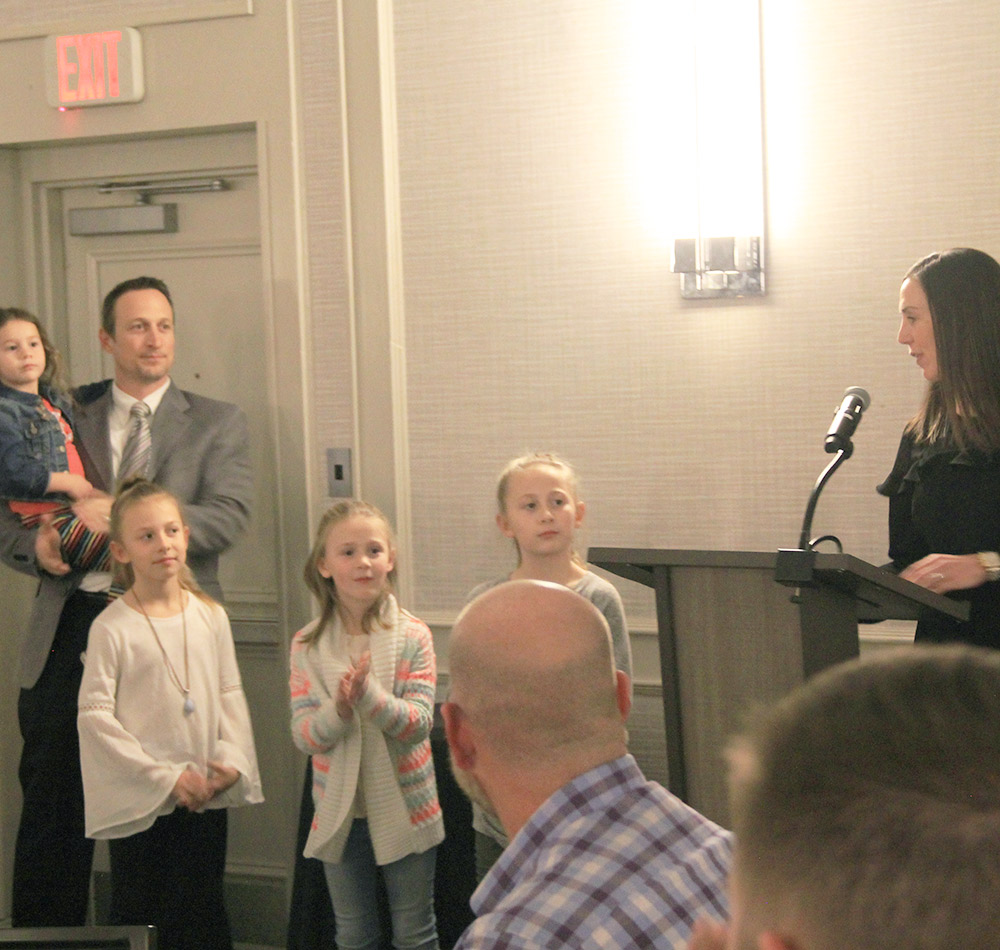 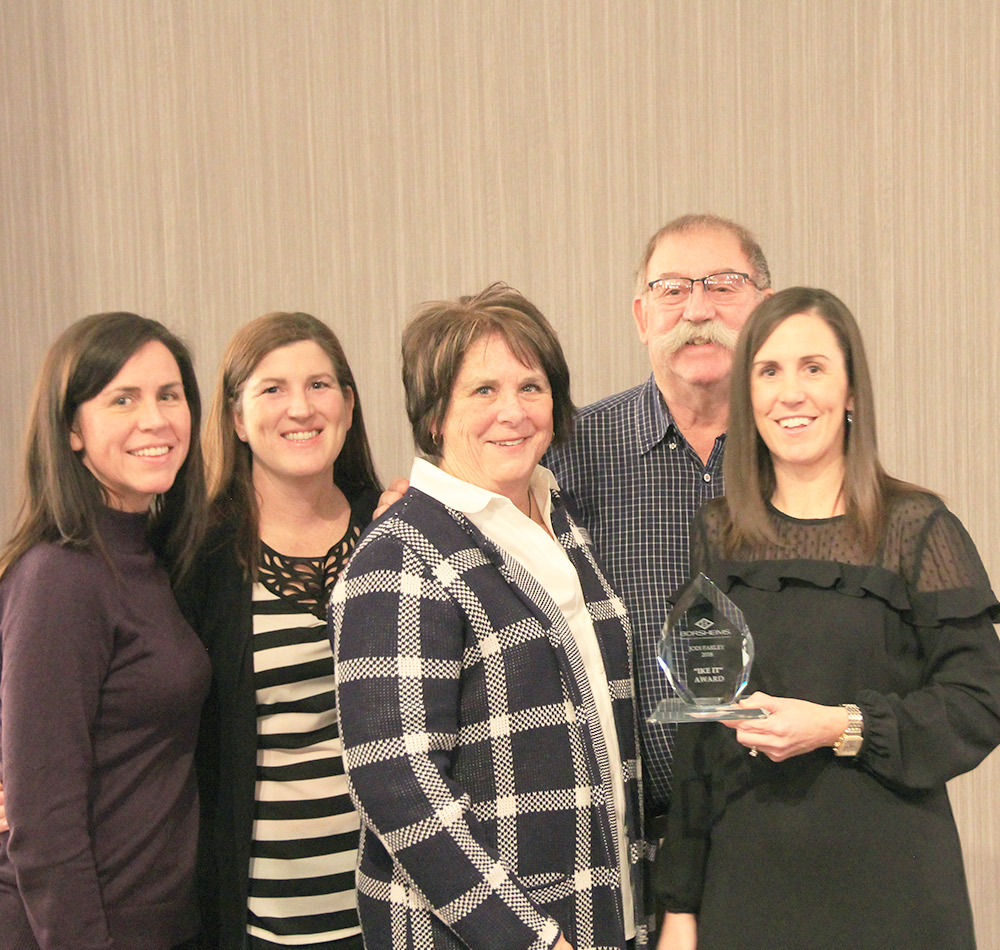 Before coming to Borsheims, our winner worked as a secretary and was both Stock Room Coordinator and an Assistant Manager for Pier One Imports. She traded in the wicker and glass for fine china and crystal in 2002 and started at Borsheims as a “Tabletop” Sales Associate. Mr. I (Ike Freidman) liked to refer to it as “Dishes.” In 2003, she moved to what we called the “Warehouse” which was a cross between, gift receiving, special order and return processing among other things. In 2010, she moved into a new position called “Receiving Merchandise Coordinator”, where she did some of her previous duties, but also worked with the gift buying team.

In 2015, she became our Bridal Registry Coordinator, working with registrants, buyers, sales associates, and all customers and at the end of 2017, she was promoted to Gift Sales Supervisor, a role we are so lucky she agreed to take on. Her coworkers say she makes work fun and is professional, calm, thoughtful, and great at keeping confidences. Known as an excellent problem solver, Jodi leads with positivity and integrity and upholds Borsheims’ mission of celebrating our customers’ special moments with respect. 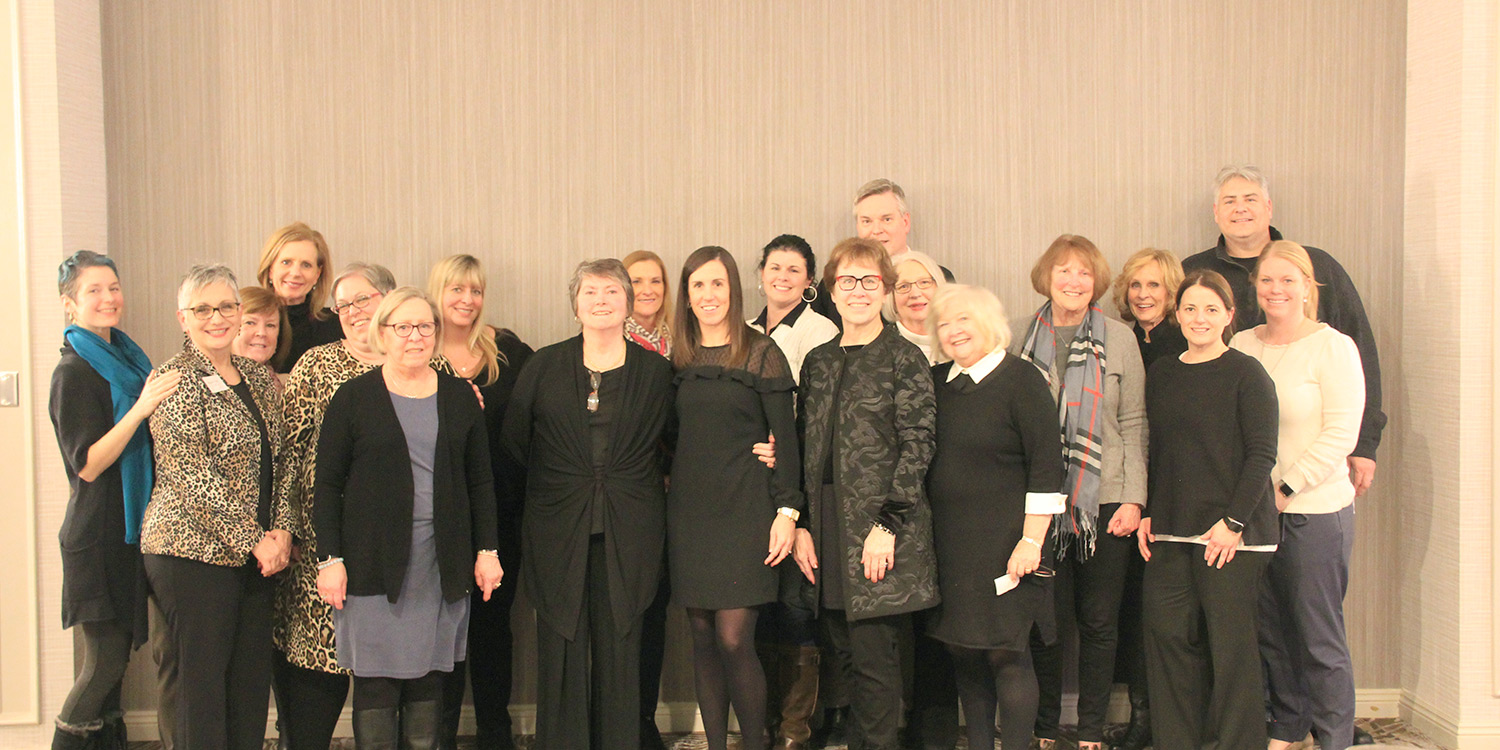 Borsheims President & CEO Karen Goracke says Jodi makes Borsheims a better place. “She not only takes care of our customers but makes the staff feel special, too,” Goracke said. “Her willingness to help every customer and every coworker is just what Ike would’ve wanted. We’re so thrilled to celebrate her with the Ike It Award.”

She is married to Brian Farley and they have four beautiful girls, Skylar, Payton, Taylor, and Bailee. One of those girls didn’t want to wait until her mama was admitted into the actual hospital, so that sweet girl was delivered by with the help of dad in their car out in front of the hospital. (This was actually a write up in the Omaha World-Herald). No wonder she stays so calm with situations at work, after something like that, nothing can ruffle you 🙂 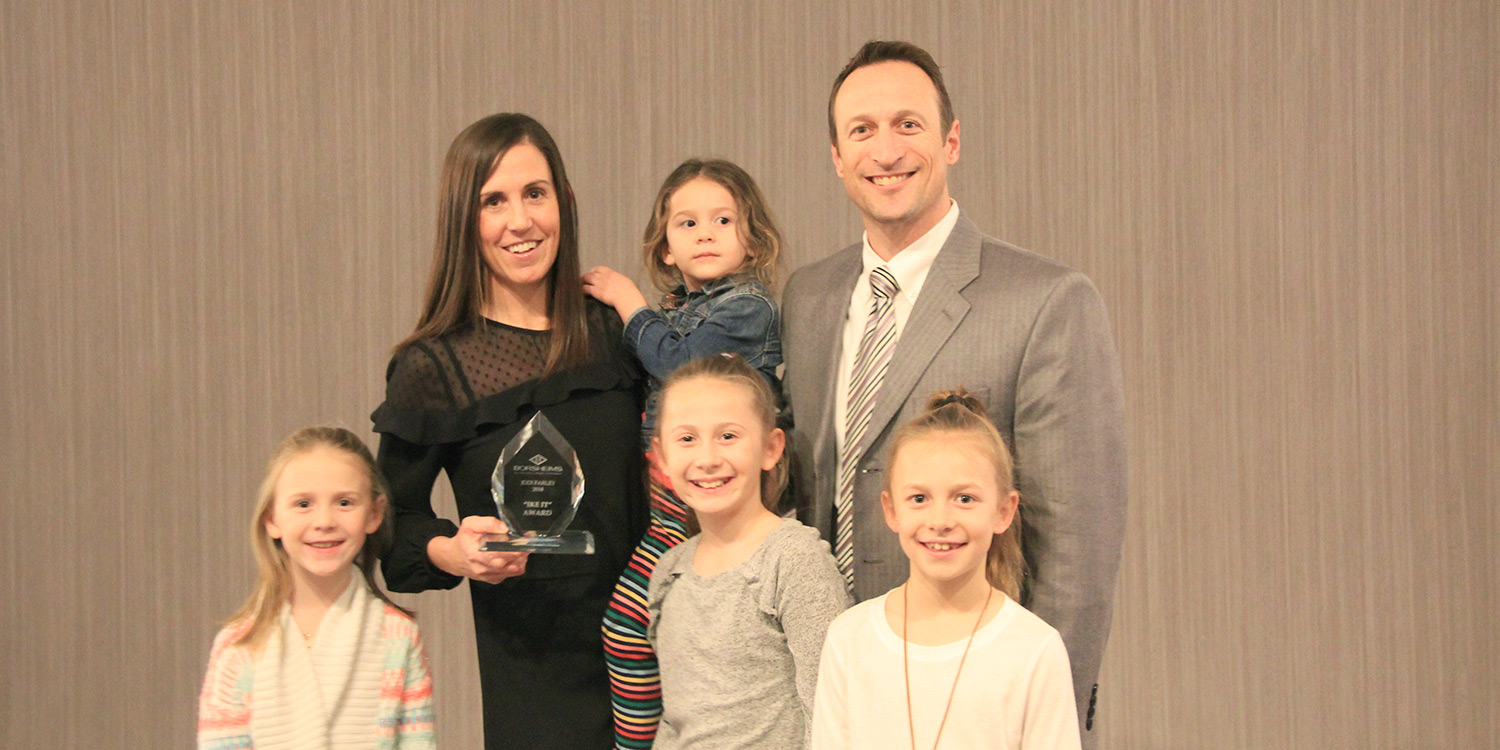 The Ike It Award was started at Borsheims in 1992, just a year after Ike Friedman’s death. The award is a tribute to Ike’s legacy, honoring someone who demonstrates exceptional customer service, a willingness to help, and an enthusiasm for Borsheims.