On The Move: Borsheims Promotes Three on Sales Team

Borsheims Luxury Jewelry has made some exciting changes to our sales management team to better fulfill the store’s omni-channel experience. Jodi Farley has been promoted to Sales Manager and Brenda Pickering and Mary Jo Vacanti have transitioned into Assistant Sales Manager roles.

In her new role, Jodi Farley will oversee Borsheims’ Jewelry, Watches and Home Décor sales teams, as well as the Ecommerce Fulfillment team. Farley began her tenure at Borsheims in 2002 in the Receiving department and has held various positions across the company, most recently Sales Manager for the store’s Home Décor department. She is a graduate of the University of Nebraska-Omaha and resides in Omaha with her husband and four daughters. 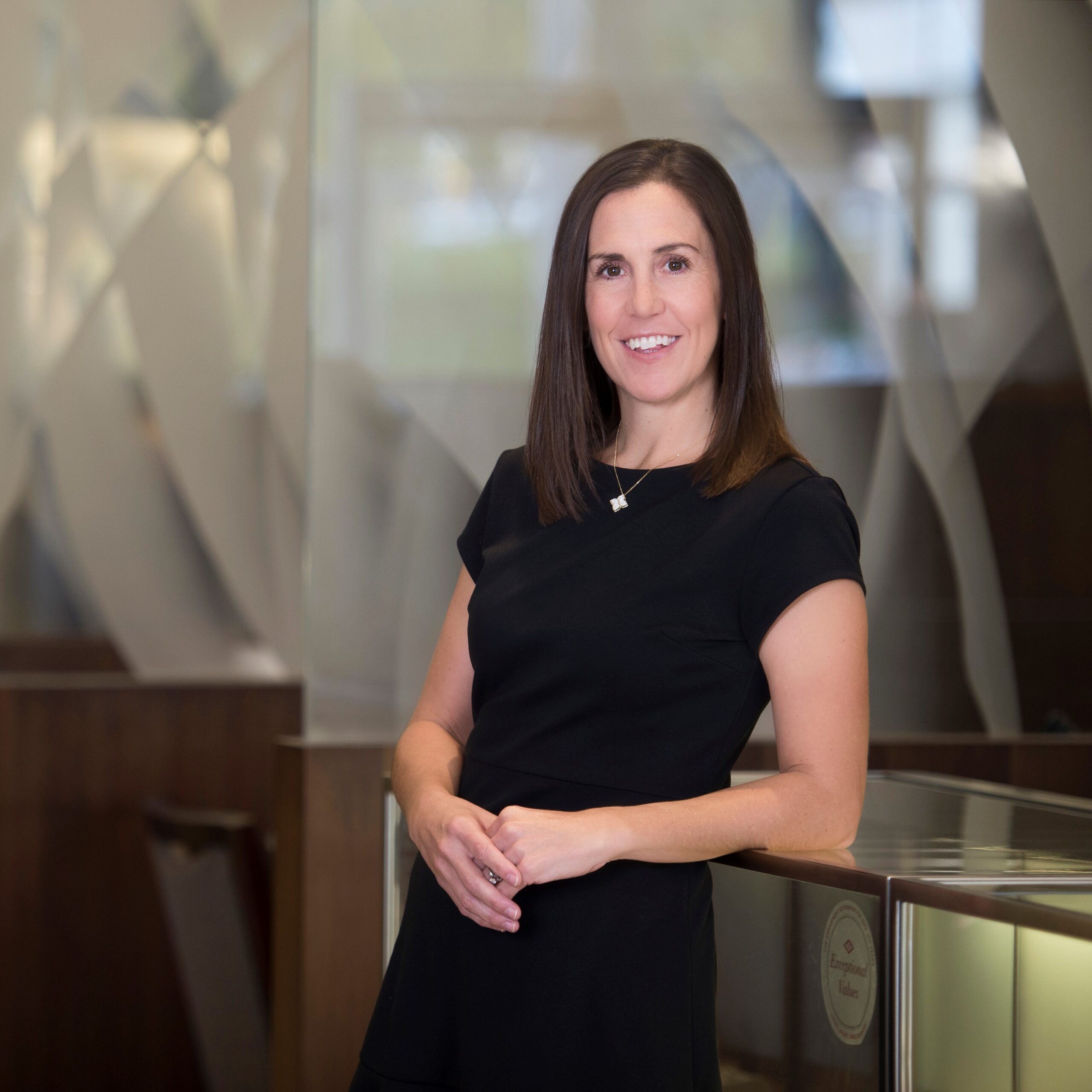 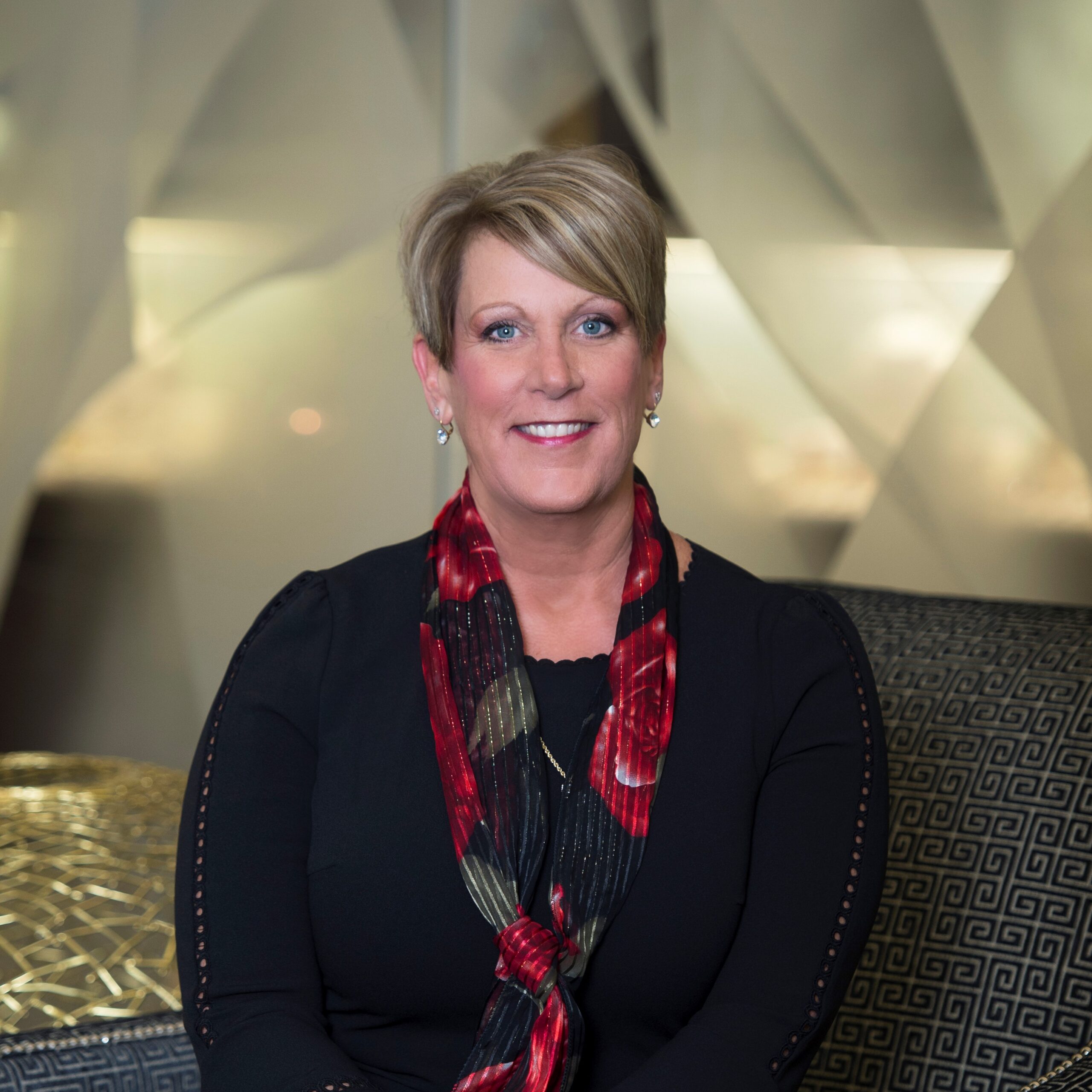 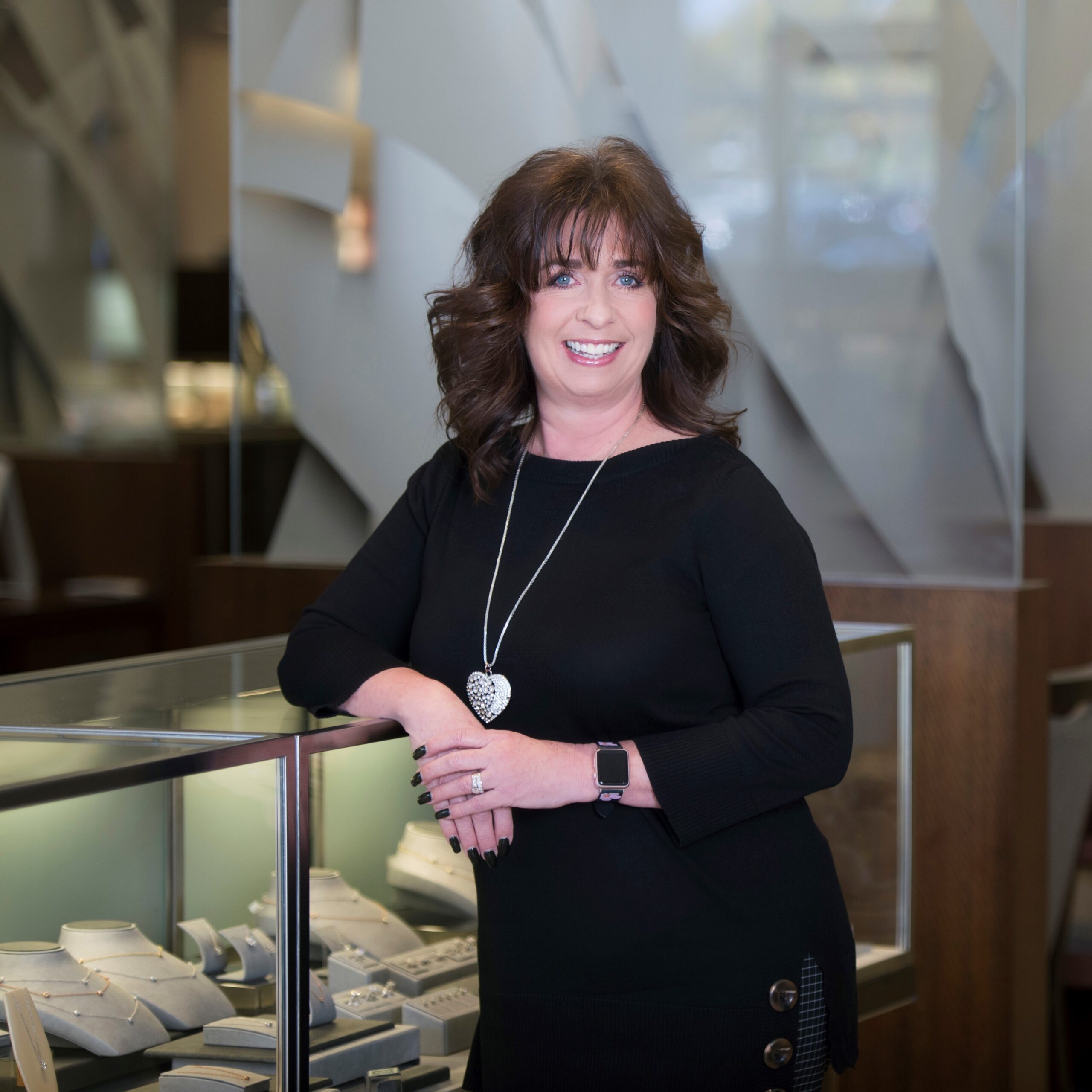 Borsheims Luxury Jewelry is one of the nation’s largest independent jewelry stores and a proud member of the Berkshire Hathaway family. With an international clientele spanning 50 states and six continents, Borsheims continues to operate with the vision that has guided the company for more than 150 years: “We are privileged to share in the special moments in our customers’ lives. We will treat each opportunity with the respect and importance it deserves by providing exceptional service.”