Color: Most common in dark red hues but available in a variety of other colors

Garnets are a group of silicate minerals and are found in igneous and metamorphic rock all over the world. It comes in a variety of colors, with deep, rich red garnets being the most common. The garnet family is one of the most complex in the gem world. It’s not a single species but instead consists of several species and varieties.

The name garnet derives from the Latin word for grain due to the similarity between their rounded crystals and a pomegranate’s seeds. Garnet is the official birthstone for January and signifies protection, friendship, trust, commitment, and love. Garnet is also said to keep the wearer safe during travel. 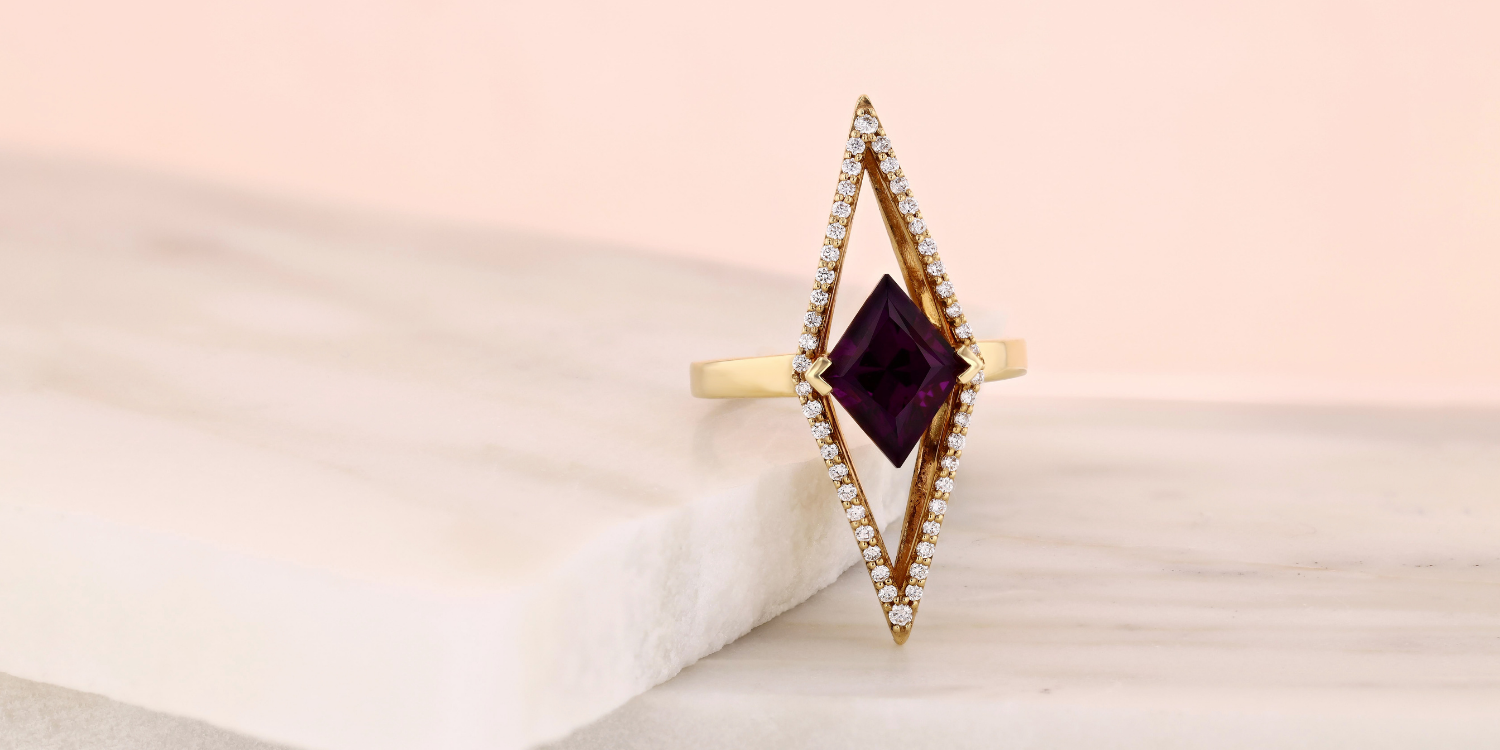 While it is most commonly known for its red color, there are actually many varieties and colors in the garnet family. The following is a list of the more common garnet gemstones and their colors:

All garnets have similar crystal structures, their varying colors come from traces of calcium, magnesium, iron, and aluminum, depending on their location. They are found in Europe, Madagascar, India, Canada, South Africa, Australia, and the US. Only a small percentage of mined garnets are gemstone quality; most are crushed and used in garnet paper and other abrasives. Generally, garnet is not treated to improve its color or clarity.

Bright, clear colors and few inclusions will command higher prices in any garnet. The rarest and most valuable garnets are the tsavorite and the demantoid with their green tones. Rhodolite in its red hues and spessartite in bright orange-red hues are also uncommon and considered valuable.

Garnets are a 6.5-7.5 on Moh’s Hardness Scale and have fair to good toughness, making them durable enough for all jewelry types. Garnets need to be treated with proper care and should not be subjected to hard blows or rough wear. When not worn, garnet jewelry should be stored in a jewelry box lined with soft fabric.

Whether you are shopping for yourself or someone else, Borsheims has an extensive selection of garnet jewelry in various styles. Garnet is a popular gift option for those celebrating January birthdays and those commemorating their 2nd wedding anniversary. 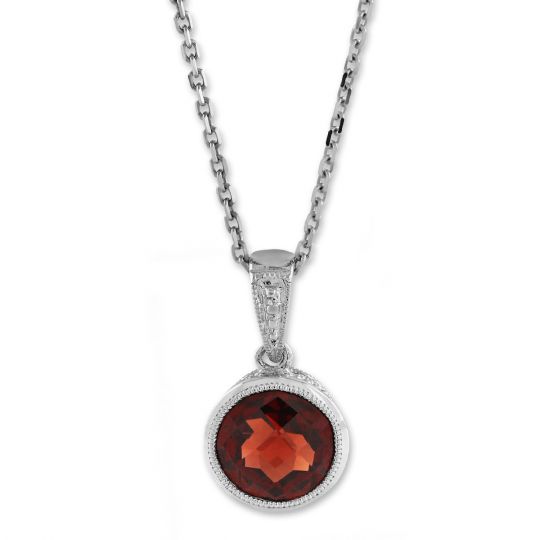 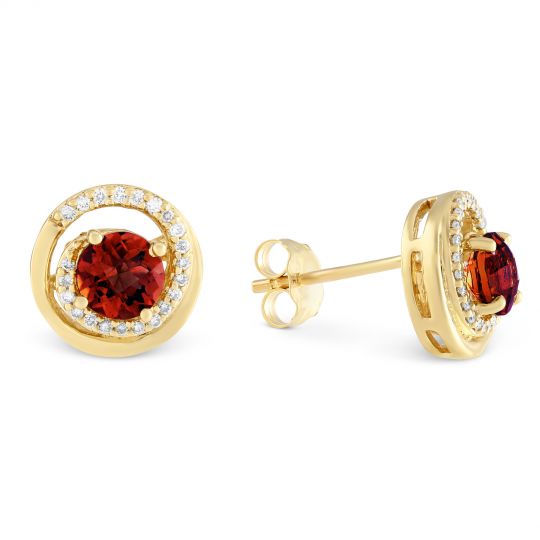 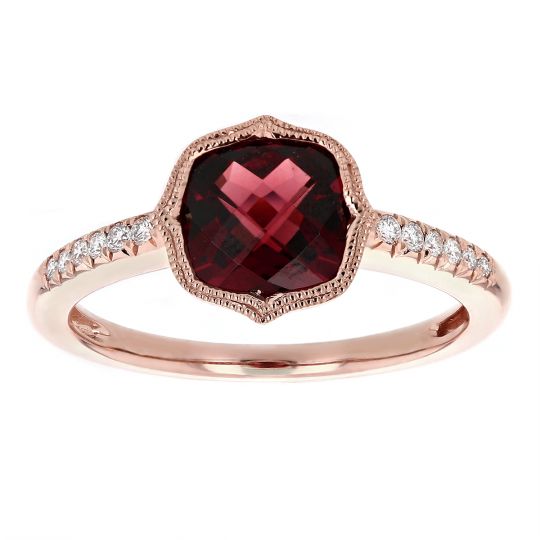 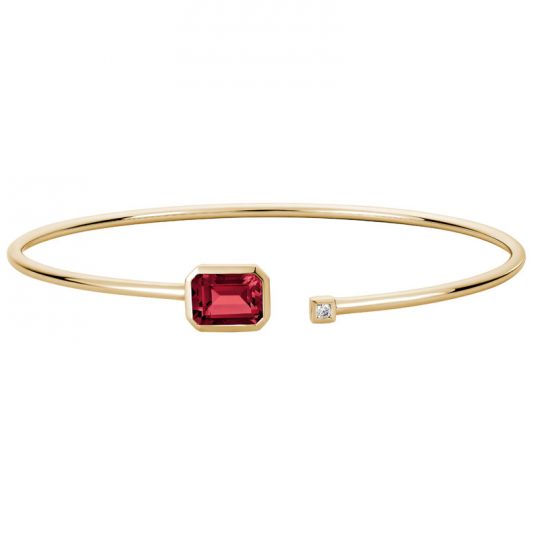