Color: While blue is the most common, sapphires are available in a wide range of colors

Other Recognitions: Traditional gift for the 45th and 65th wedding anniversaries 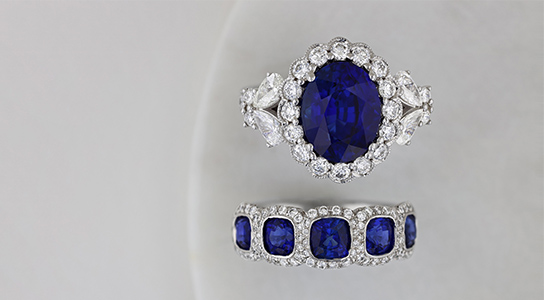 Sapphire is a precious gemstone and considered one of the “big three” in the jewelry world, the others being emerald and ruby. A variety of the mineral corundum, sapphires consist of aluminum oxide with trace amounts of iron, chromium, vanadium or magnesium. Corundum can also show a phenomenon called asterism, where a six-ray star pattern appears across a cabochon-cut stone’s curved surface. These are referred to as star sapphires.

Color is of the utmost importance when selecting a sapphire. Sapphires are available in various colors, including blue, pink, orange, yellow, green, purple and colorless. Most corundum contains trace elements that create different sapphire colors. When the trace elements are iron and titanium, the corundum is blue sapphire. When chromium is present, you get a pink sapphire. Vanadium creates a purple sapphire and trace elements of iron result in a very pale yellow to green color. The more trace element present, the darker the coloring. Most sapphires are heat-treated or irradiated to enhance their color at the time they are mined. Sapphires with intense saturation, in any color, are considered the most desirable. 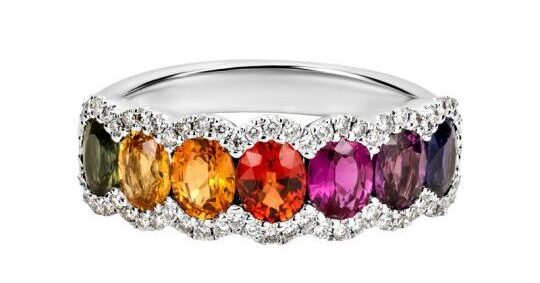 In its purest state, corundum is colorless, and while rare, these colorless sapphires are a popular diamond alternative. One of the most highly treasured sapphires is called Padparadscha and exhibits a slightly pinkish-orange color. Blue sapphires are evaluated on the purity of their primary hue. Secondary hues include purple, violet and green, with the first two being more desired as they enhance the stone and green less so. Blue sapphires of fine quality typically contain 15% purple or violet and 85% blue with no green or gray present.

Clarity should be considered when selecting a sapphire. In some cases, inclusions make the stone more valuable, creating a velvety appearance or desired effects like asterism. Sapphires often have color banding, which looks like blue and white stripes and is treated as an inclusion. Darker sapphires may mask any color banding. They can also contain color zoning or areas of different colors within the stone.

Famous since the Middle Ages, September’s birthstone symbolizes loyalty, nobility, sincerity and integrity. In ancient times, brilliant blue sapphire gems were worn when seeking answers from oracles or enlightenment. The name “sapphire” comes from the Latin “sapphirus” and the Greek word “sappheiros” meaning “blue stone.” Ancient lore suggests that the stone protected its wearers from evil, and in the middle ages, Europeans believed they cured eye diseases and preserved chastity.

Though the sapphire has been associated with royalty and romance for centuries, this was reinforced in 1981 when Prince Charles gave Lady Diana a 12-carat blue sapphire engagement ring. Their son, Prince William, later gave this ring to Catherine Middleton when he proposed in 2010.

Sapphire is a durable gemstone that can stand up to daily wear. Although there are no special precautions that need to be taken with this gemstone, they still need to be handled with care. All gems will scratch and abrade if they are not taken care of properly.

Clean with a gentle solution made specifically for jewelry. Borsheims also offers small “ultrasonic” cleaners that clean your jewelry with high frequencies. It is important to have your sapphire jewelry professionally cleaned and checked three to four times a year. When not worn, sapphire jewelry should be stored in a jewelry box lined with soft fabric.

Borsheims has a large selection of sapphire jewelry in various colors and styles, whether you are looking for a gift for someone else or yourself. Sapphires are a popular gift option for those celebrating September birthdays and those commemorating their 45th or 65th wedding anniversaries. 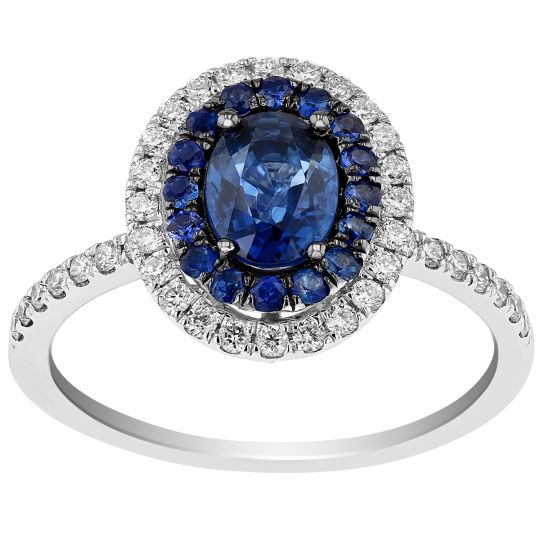 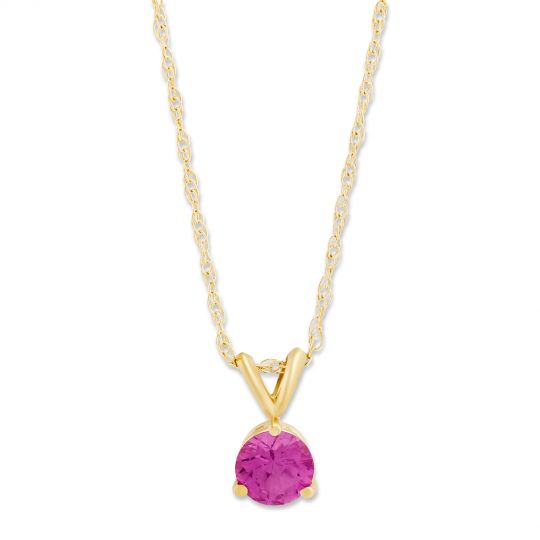 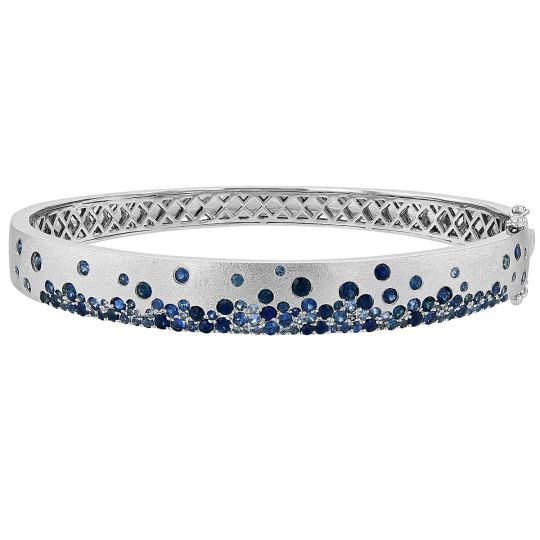 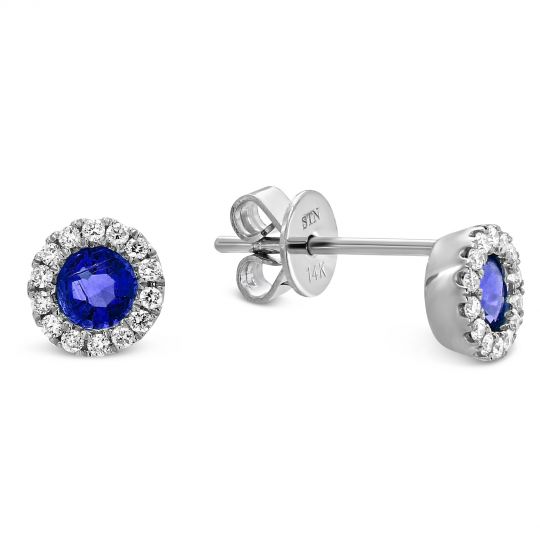