For many women, mother’s rings are a great way to honor or showcase each of their children or their family in a special way. Traditionally, a mother’s ring is a piece of jewelry that contains either one or several birthstones representing children or grandchildren. Occasionally the wearer’s birthstone is included or that of their own mother. As the tradition has evolved, some mothers even add in birthstones for their husband or other family members, more commonly referred to as a family ring.

A Little Bit of History

There are a few different theories about how the mother’s ring “tradition” started. One of the most popular is that a jeweler was searching for the perfect Mother’s Day gift for his wife when he came up with the idea to join two wedding bands together with the birthstones of their three children, thus creating the first mother’s ring.

What Makes Up a Mother’s Ring?

Traditional mother’s rings contain either a single or multiple birthstone in square, round or oval shapes. They are available in a variety of metal settings including platinum, sterling silver, yellow, white and rose gold. Some people also choose to have names engraved inside the ring for an added customization. When selecting a custom mother’s ring the birthstones can be set in order of age or color preference. Pre-set birthstone rings can still contain a variety of birthstones or represent a single child or children born in the same month such as twins.

For every child’s birthday, there is a corresponding stone

Not Your Mother’s Mother’s Ring

Just like mother’s rings represent the wearer’s family, it also represents their unique style. While some mothers opt for the more classic and uniform look with stones of the exact same size set in a row, some mothers purchase rings that are a little more modern.

Within the past few years, Borsheims has noticed an increased trend in mother’s wanting rings more closely resembling cocktail rings or even buying multiple rings and stacking them as they have more children. There isn’t a huge focus on the tradition of looking like a mother’s ring but a focus on letting the birthstone take center stage and adding something that fits their personality. Makers like My Story Fine Jewelry and others have created a range of birthstone rings suitable for gifting as a mother’s ring.

No matter the style, mother’s rings are one of the sweetest ways to represent those closest to the wearer.

In the market for a Mother’s Day present? Mother’s Day jewelry, especially mother’s rings are perfect and can be a heartfelt gift from a husband or children. Browse some of our favorite mother’s rings below, explore our Gifts for Mom page for more or come see one of our on-site jewelers and design your own! 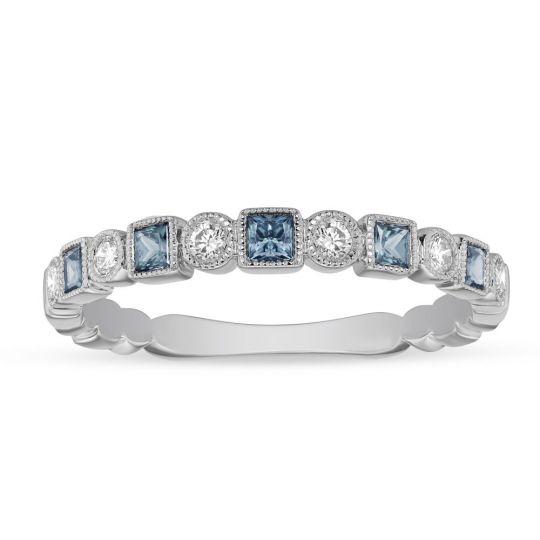 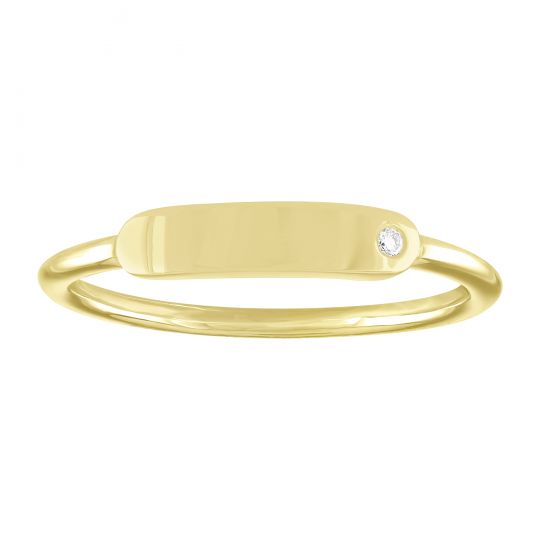 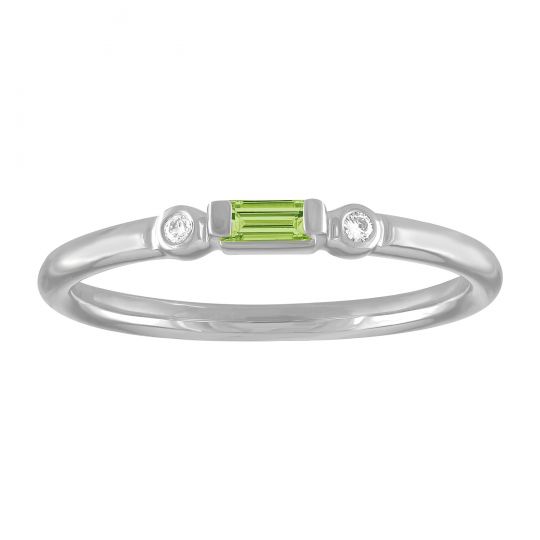 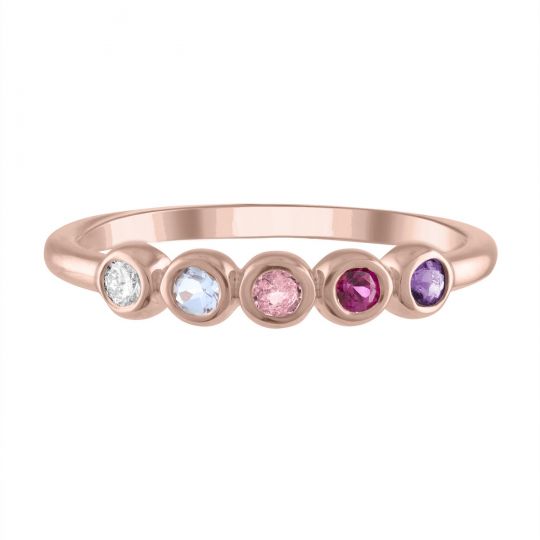 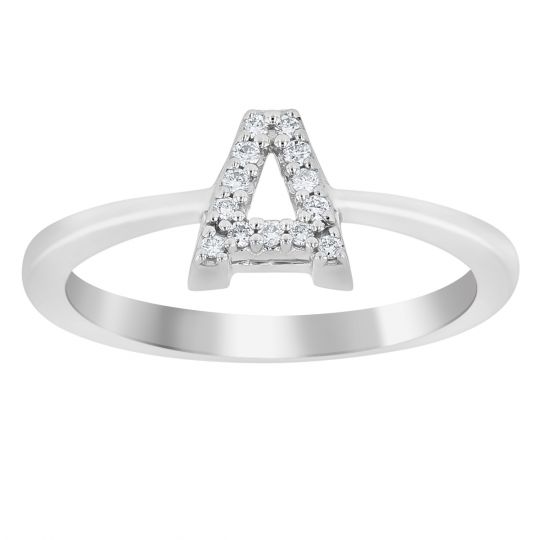 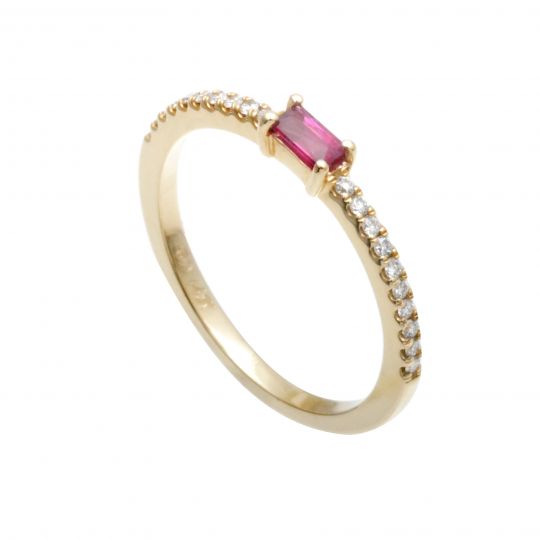